Birds Show Us How To Deal With Adversity 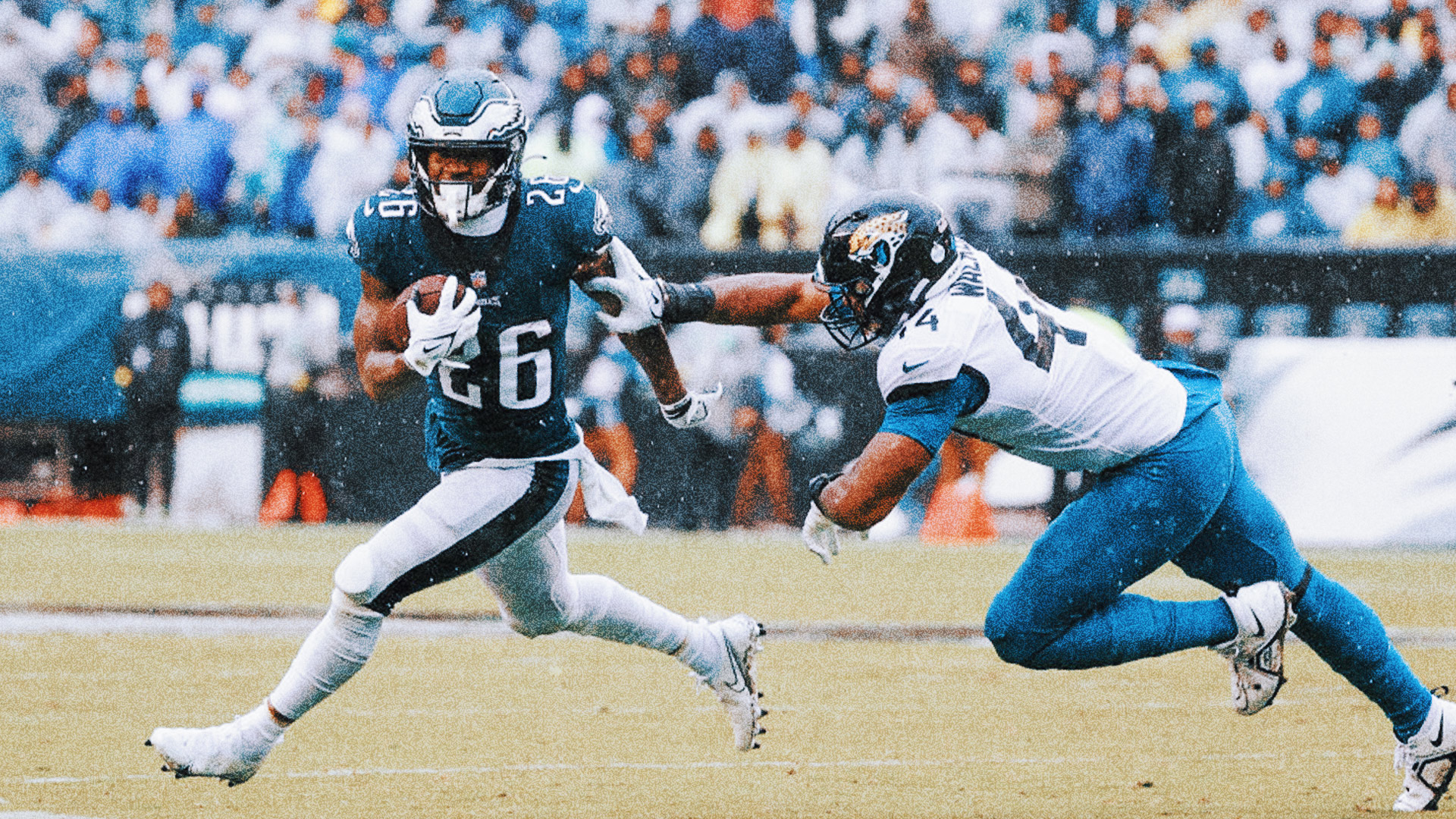 The Eagles had to overcome adversity in their come from behind 29-21 win over the Jacksonville Jaguars.   The game was a test of their mental toughness because they fell behind early in rain soaked weather and they were battling a good young Jaguars squad.

The adversity guerrilla got serious early in the game after a bad pass by Birds quarterback Jalen Hurts was deflected up high into the air and it was picked off by Jacksonville defensive back Andre Cisco, who quickly ran it back for a touchdown with Eagles wide receiver A.J. Brown in hot pursuit for part of the way.  It was a bad decision by Hurts because he threw the football into a crowd.  Wide receiver Zach Pascal was surrounded by Jaguars, so he barely got his hands on the football, but Cisco did and knew what to do with it once he got ahold of it.

With the Eagles already down 7-0, things got worse as the Jacksonville offense drove the ball downfield with the Doug Pederson style of play calling and scored a touchdown on a simple pass play to wide receiver Jamal Agnew.  The throw by Jaguars quarterback Trevor Lawrence to Agnew made it 14-0.

Add on the fact that some injuries sidelined a couple of key players for the Eagles while they were dealing with a 14 point deficit.  They lost Pro Bowl cornerback Darius Slay after he injured his forearm.  Slay was replaced by Josiah Scott.

In addition to that injury in the secondary, the Birds lost their starting left tackle Jordan Mailata to a shoulder injury when he tried to run down and tackle Jacksonville defensive back Cisco as he was returning the Hurts interception for a touchdown.  That wasn’t it for injuries on the offensive line because right guard Isaac Seumalo went down with an injury in the second half and was replaced by Sua Opeta.  Fortunately for the Birds, both of the backups stepped in there and played well.  Injuries are never a good thing, but it’s good to see the depth on this football team.  Injuries are a part of the NFL, a good team has to have depth.

It was also a good thing that Birds defense was able to intimidate and take advantage of Jacksonville young quarterback Lawrence, who is in his second year in the National Football League.  I thought the youngster really gave the game away to the Eagles.  They were able to strip sack him four times by going after the football he was holding in his right hand.  He didn’t have two hands on the football, the way seasoned NFL quarterbacks do.  Lawrence had one hand on the football and he learned the hard way that one hand doesn’t do the job, if you are playing NFL level defenses.

Looking back, the Eagles falling behind may wind up being one of the best things that could have happened because it helps this team develop its mental toughness.  Coming from behind and dealing injuries are part of the challenges that arise at times for a NFL team.  The Eagles pass the test yesterday.  They didn’t blink.  They looked the Jacksonville Jaguars in the eyes, then scored 29 points in a row and secured the fourth victory of the season.

Eagles Find A Way To Victory