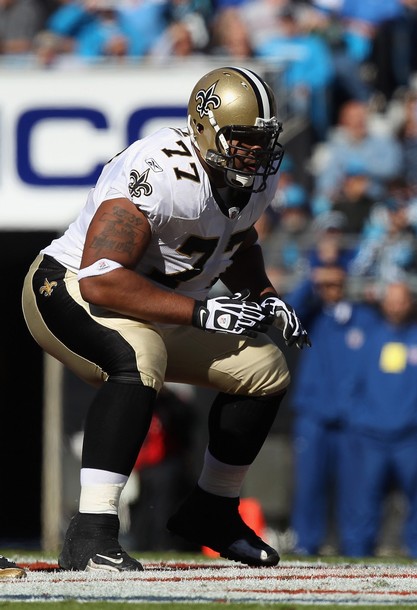 The past few years, the Eagles have entered the regular season lacking at a position they didn’t prepare for and it proved to be key to their struggles.

In 2007, it was a punt returner. 2008, there was no true fullback.  Last season, it was two positions (free safety and middle linebacker) that doomed them.

In 2010, it was two positions again, one of which is the right guard position.  Stacy Andrews was far from the long term answer the Eagles envisioned him to be, which led to his trade to Seattle.  He was outperformed by to backups playing on one year tenders (Max Jean-Giles and Nick Cole).

This led to the Eagles trading with Arizona for veteran Reggie Wells.  While it looked like a good move at first, Wells was only active for eight games (starting one).

This off season, this position HAS to be addressed.  Who will the Eagles keep an eye on?  Whoever Philly acquires, they need to be able to start immediately and help stabilize that offensive line.  Here are a few guys who should be observed closely.

The Eagles like to draft versatile lineman (Todd Herremans and Shawn Andrews) and there will be plenty of them available in this draft.

A Quick Look At The Eagles Defensive Line