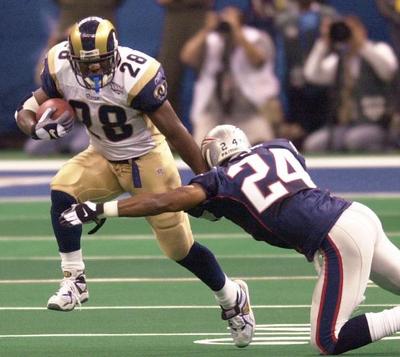 The NFL Hall of Fame selection show will be coming up in about half an hour.   According to Tony Grossi of Cleveland Plain Dealer the reporters who are voting on who will go into the Hall of Fame took 7 hours and 25 minutes to decide on this year’s selections.

He broke down the time which was spent one each perspective member.

The people who are going t vote  He said they had their longest discussion about Ed Sabol who created NFL Films which has helped to popularize the NFL to fans worldwide.

He said they talked 37 minutes about Sabol, who I believe belongs in the Hall of Fame but not with the players.

Next up was wide receiver Andre Reed, whom they talked about for 31 minutes.

After reading this, who do you think will go into the Hall of Fame this year?

Who do you think should go into the Hall of Fame?

Seven Inductees In The 2011 NFL Hall Of Fame Class