Bradley drawing interest from Cardinals, others 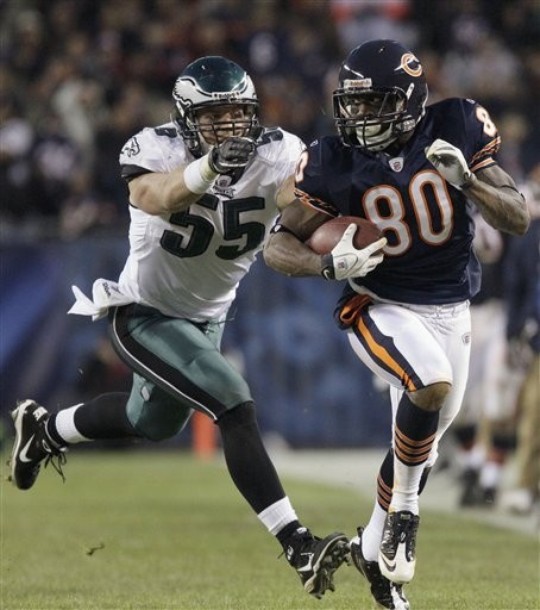 There was a report out the other day that said that the Eagles wouldn’t be retaining any of their own free agents. Then there was a report disputing that, saying Stewart Bradley was not definitely out of town.

Well, if the Eagles are hoping to retain him, they better get negotiating. According to Arizona Cardinals beat writer Kent Somers, the Cardinals are interested in signing him.

“Cardinals interested in Eagles LB Stew Bradley, a UFA. He can played inside and out. Other teams, including Buff, are interested,” he tweets.

I’ve heard the Rams thrown in there too. But the bottom line is that Bradley could go elsewhere very soon. This won’t be a problem if the Eagles are content to let him walk.