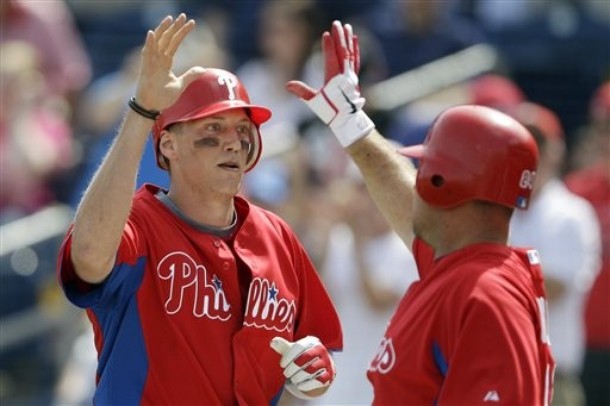 The Phillies won their third game of the Grapefruit League play on Thursday, edging the Pirates 5-4. Philadelphia built a four run lead, and didn’t allow Pittsburgh to score a run until the sixth inning.

Evan Turner Is Finally About To Get His Chance

The Moves The Eagles Should Make In Free Agency