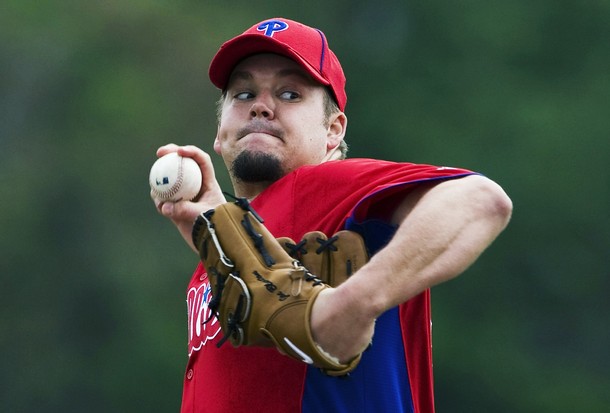 The Phillies’ bats were held to just five hits in a 1-0 shutout loss to the Baltimore Orioles on Saturday. Baltimore scored the only run of the game in the fourth inning, and the Philadelphia offense was unable to counter, resulting in the team’s fourth loss of Grapefruit League play.