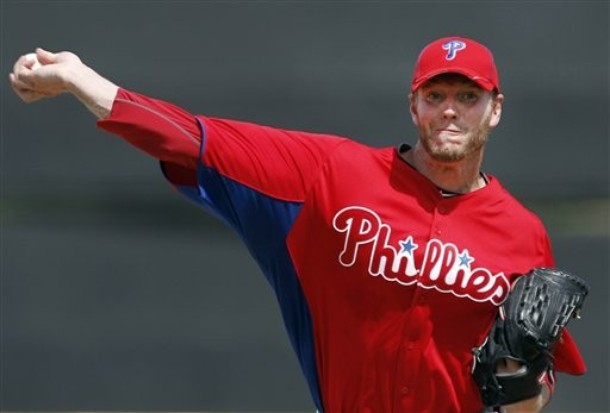 The Phillies fought back from a four-run deficit on Friday to earn a 7-5 victory over the Detroit Tigers. Philadelphia put on a three-run rally in the sixth inning, and added four more in the seventh. It was the second straight win for the Phils, lifting their Grapefruit League record to 4-3.