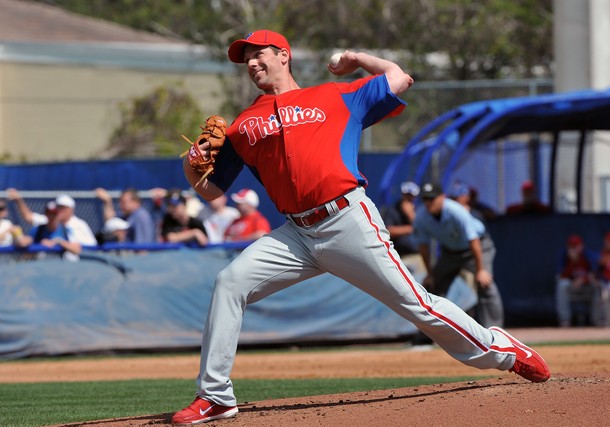 The Phillies played two split-squad games on Sunday, falling to the Yankees 1-0 in the first, and tying the Detroit Tigers 4-4 in the second.