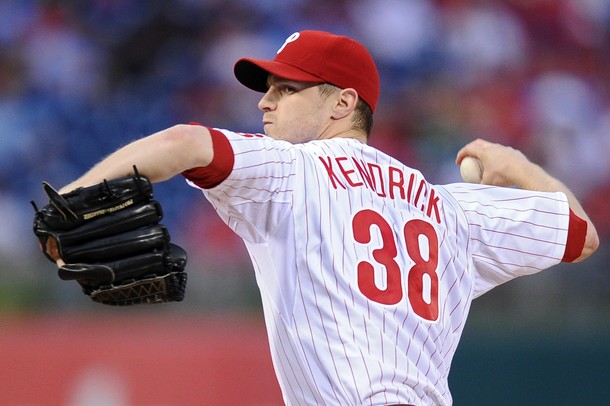 The Phillies lost their fifth consecutive game on Wednesday night, falling 6-5 to the Dodgers. The team is now two games below .500, and six games out of first place. The team carried a two-run lead into the sixth inning, but allowed it to slip away to suffer another crushing defeat in front of the home crowd.

Could The Phillies Be In The Market For Willingham?