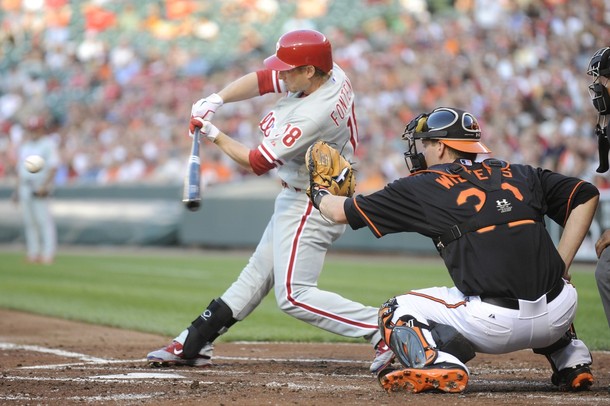 The Phillies fell to the Baltimore Orioles on Saturday, losing 6-4 in extra innings. The defeat puts the Phils’ record at 29-32, and are now seven games behind the Washington Nationals, who won today in Boston.

Can the Flyers Afford to Re-Sign Voracek?