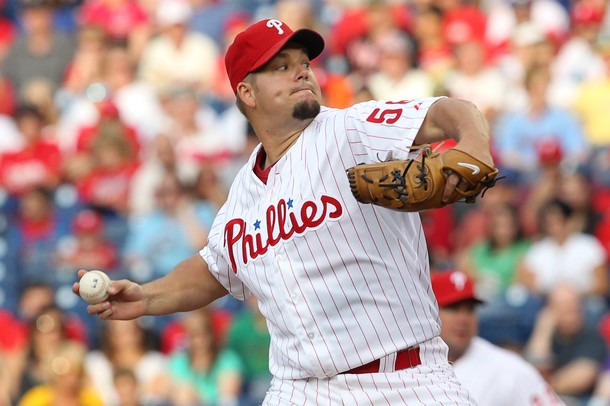 The Phillies won the first of a four-game series against the Pirates, taking down Pittsburgh 8-3. The Phils jumped out to a four-run lead after the first inning, and never looked back. The win, coupled with the Nationals’ loss to Colorado, moves to the Phillies to eight games back in the division.

Eagles Dominant Defense Was Never The Same Without Jerome Brown