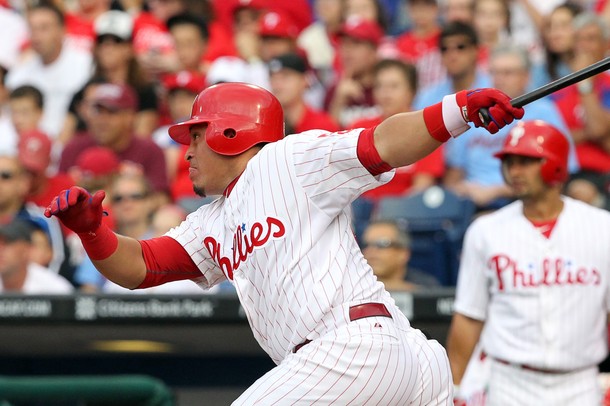 The Phillies won their second straight game on Tuesday night, taking down the Pirates 5-4. The team jumped out to an early lead once again, scoring four runs in the first three innings, and added an insurance run in the eighth inning that proved to be the difference in the game. They remain eight games out of first place in the National League East.