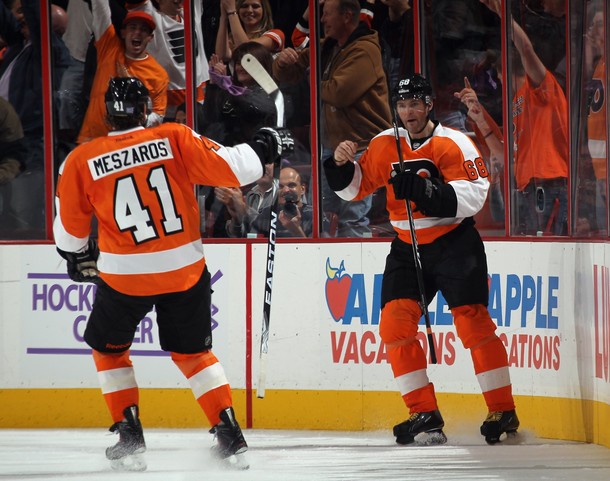 While no big names have yet to sign in Philadelphia, there continues to be a flurry of activity and rumors surrounding the team. I’ve compiled the news below for brevity.