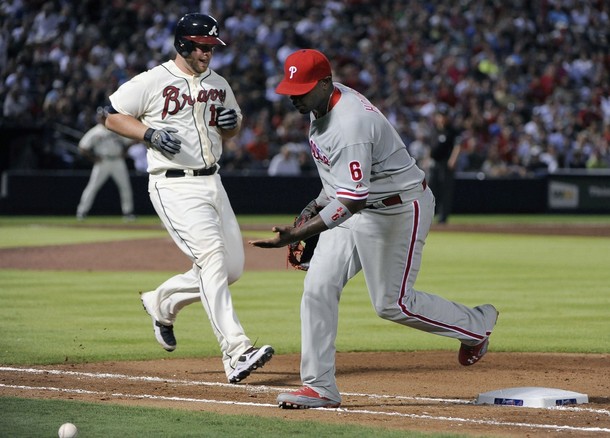 The Phillies lost their second straight game on Saturday night, falling 2-1 to the Atlanta Braves. Atlanta left-hander Mike Minor had the Philadelphia offense baffled most of the night, allowing just one run on four hits over eight innings. The loss drops the Phils to 45-56, 15.5 games out of the division and 11.5 games out of the Wild Card.

How Much Will Juan Castillo Improve In 2012?