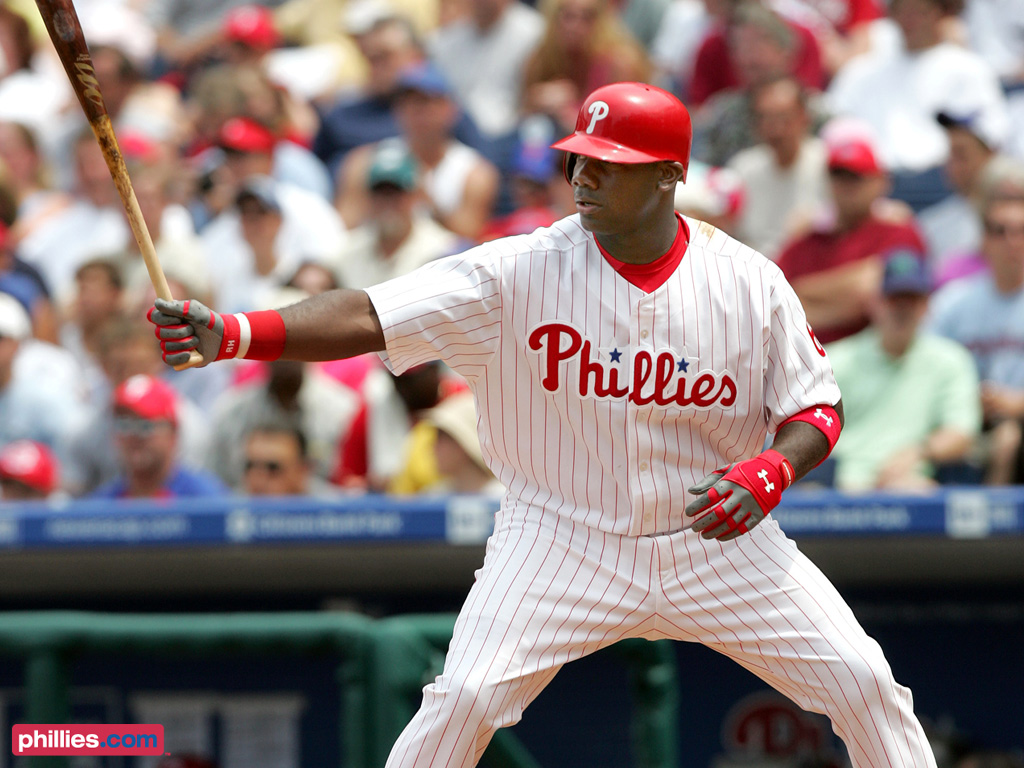 The Phillies had their winning streak snapped on Tuesday night, falling 9-5 to the New York Mets. The loss drops the Phils to 61-68 on the season.

Is It Time To Shut Down Vance Worley?