Notes From Phillies’ 8-5 Win Over Atlanta 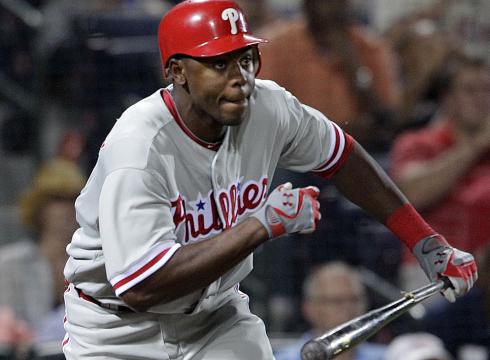 The Phillies won their second straight game on Friday, defeating the Atlanta Braves 8-5 in 10 innings. The win improves the team to 63-69 on the season.

Reactions To The Eagles’ Final Cuts and 53-Man Roster

Notes From Phillies’ 5-1 Win Over Atlanta

Going into last nights game Halladay was 4-1 with a 2.65 era in August. He may never be doc again but he is damn good. I don’t understand why he struggles with heat so much.
For the doubters of Ryan Howard I have this to say… The Phil’s are an entirely different team since his return. He really is the BIG PIECE