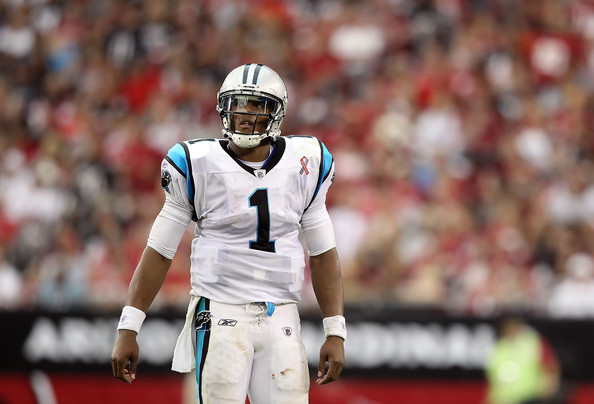 The Giants are in a difficult spot this week. They haven’t looked particularly sharp in their first two games, falling to Dallas on Opening Night and barely escaping Sunday’s encounter with Tampa Bay with a win. New York now heads into Carolina playing inconsistently on the field and dealing a with a large number of injury issues; Hakeem Nicks, Ahmad Bradshaw, David Diehl, Domenik Hixon, and Adewale Ojomo will as miss tonight’s game.

Carolina stumbled out of the gates in Week 1, but bounced back with an impressive victory over the division-rival Saints. Cam Newton’s performance benefited from some stronger playcalling that led to a more balanced offense. The second-year quarterback should be able to take advantage of a New York secondary that has been torched by Tony Romo and Josh Freeman in the first two weeks of the season.

I love Carolina in this game. The fact that they’re playing at home and playing well against a team that has struggled and will be missing a handful of key starters puts them in a great position to move to 2-1 and make a statement about their playoff chances this year.

OHL to Curb Fighting and the Ripple Effect on the Flyers