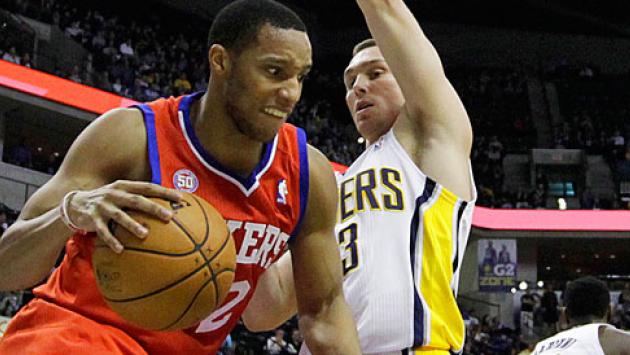 The Philadelphia 76ers had their three-game winning streak snapped on Wednesday night, falling 88-69 to the Indiana Pacers. Their record drops to 21-27.