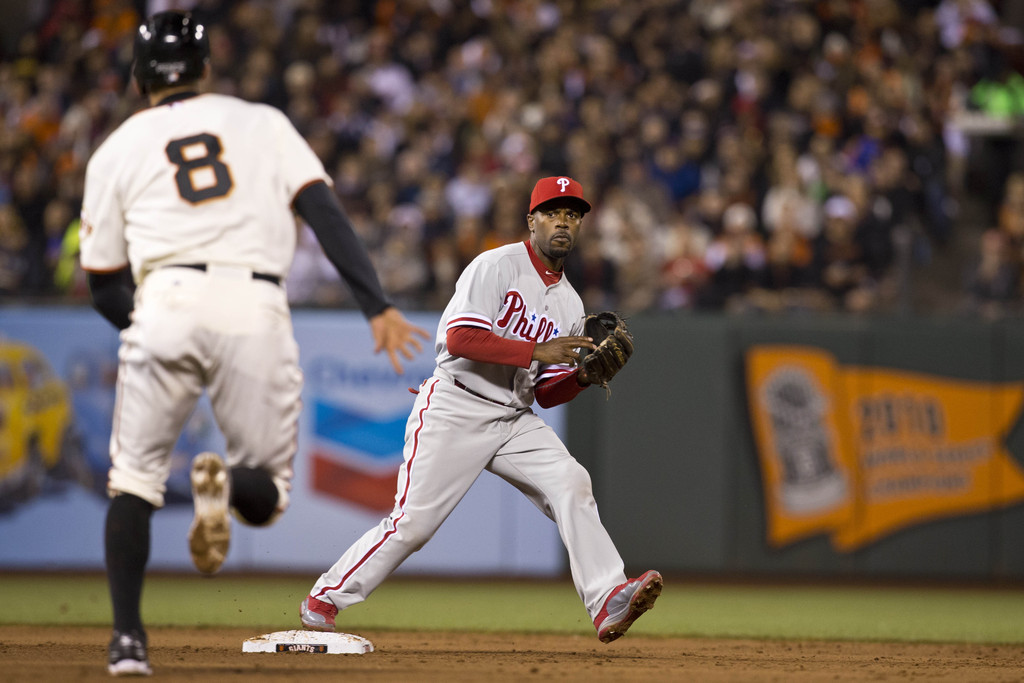 The Philadelphia Phillies had their two-game winning streak snapped on Wednesday afternoon, falling to the Giants 4-3. Their record falls to 16-19.

Although they were unable to complete the sweep, taking two of three from the Giants is a fine way to open up a west coast trip.

What I really liked about this game was that certain guys from the bullpen (Horst, Aumont, Durbin) that have been largely unreliable all season came through today and kept the Phillies in the game. It’s very important that at least one or two of these guys emerge as an additional legitimate option for Charlie Manuel to turn to so that he can avoid burning out Antonio Bastardo and Mike Adams by turning to them in every tight situation.

Next up for the Phils is a four-game set with the Arizona Diamondbacks.

Roy Halladay Has Left His Mark On The Phillies