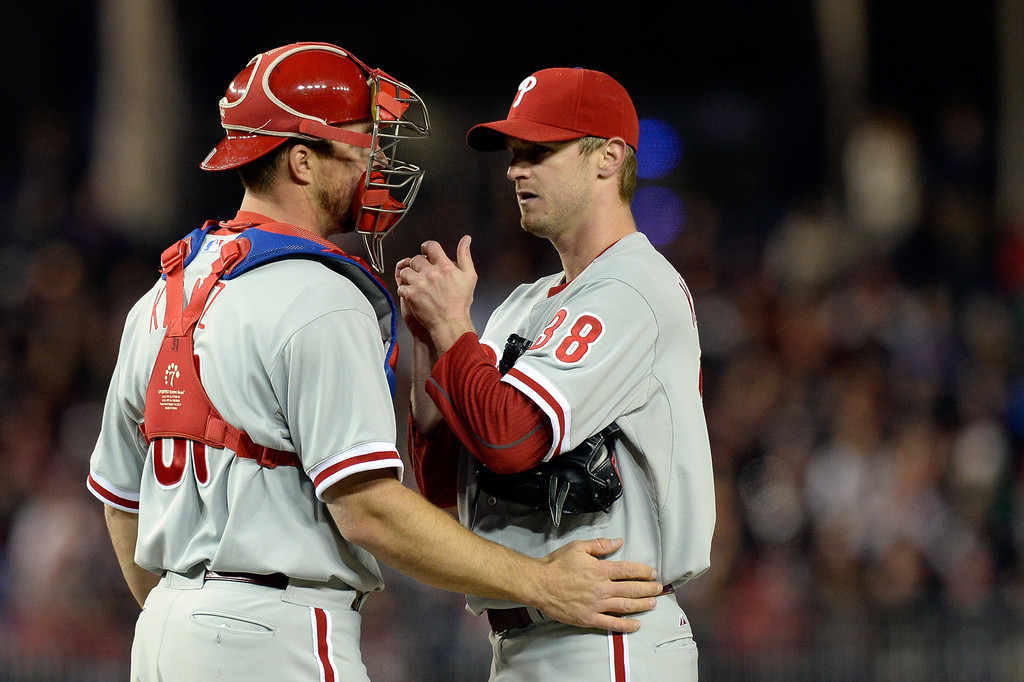 The Philadelphia Phillies lost their second straight game on Saturday night, falling to the Brewers 4-1. Their record drops to 31-32.

It was another frustrating loss for the Phillies.

The team had their chances to win this game. Failing to come through with two runners in scoring position and no outs in the seventh inning, coupled with Mike Stutes allowing the Brewers to tack on an insurance run proved to be the difference in the game tonight.

The Phillies got plenty of hits (10) but just couldn’t get enough timely hitting. The good news is that Domonic Brown continues to play at a high level, and isn’t showing any signs of cooling down.

The team will hope to split the series tomorrow with Jonathan Pettibone on the mound.

Jonathan Bernier Could Be on Flyers’ Radar