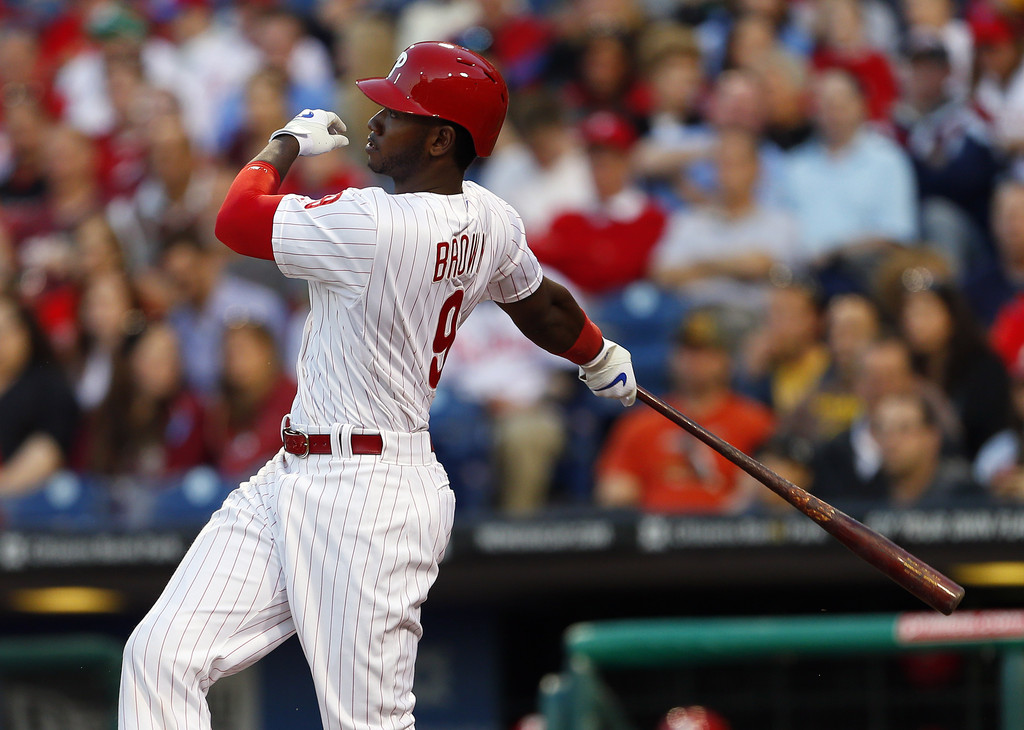 The Philadelphia Phillies snapped their losing streak on Tuesday night, taking down the Chicago Cubs 9-8. Their record improves 51-61.

A win is a rare thing these days in Philadelphia baseball.

It looks like Kyle Kendrick has finally become Kyle Kendrick again. Kendrick has given up four or more runs in six of his last 10 starts, and his ERA has risen into the 4.00’s. He’s not making good pitches like he was early in the season, and he’s just getting waxed right now.

Tonight’s win doesn’t mean anything, but it was at least fun to watch. Its nice to see guys like Domonic Brown, Darin Ruf, and Cody Asche perform well at the plate and provide the backbone for a win. These are three guys that the team will need to perform well for them to be competitive next season, and a performance like tonight is the type of game you want to see out of this team from now until the end of the season.

By the way, the Phillies designated Laynce Nix for assignment today to make room for Domonic Brown. If the performances of Brown, Ruf, and Asche weren’t enough to make you smile, rejoice at the fact that you’ll never have to see Nix take another at-bat as a Phillie.

Eagles Management And Players Made Right Decision On Riley Cooper