Notes From The Phillies’ 6-0 Loss To Washington 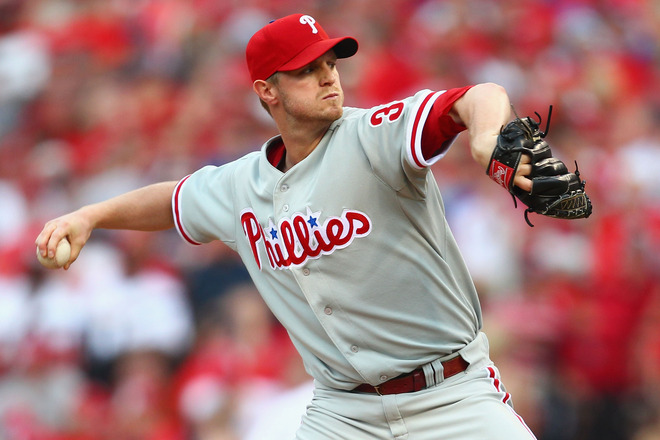 The Philadelphia Phillies lost their third straight game on Sunday Night, falling to the Washington Nationals 6-0. Their record drops to 52-65.

Have a look at some of the horrible statistics that John Finger of CSNPhilly.com dug up regarding the Phillies since the All-Star break.

This is the fourth time in seven series that the Phillies’ have been swept.

They’re now 19.5 games behind the Braves for first place, and only 7.5 ahead of the Marlins for last place.

This Phillies situation is only getting worse by the day.