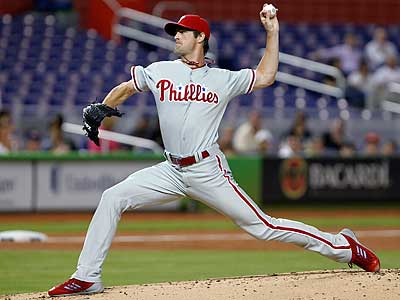 The Philadelphia Phillies snapped their three-game losing streak on Monday night, taking down the Braves 5-1. Their record improves to 53-65.

This has certainly been a season to forget for Manuel. Its more than likely going to be his last one in Philadelphia, but an accomplishment like that should not go unnoticed.

Manuel has accomplished a great deal since coming to Philadelphia after the 2004 season. He’s produced 1,000 regular season victories, five division titles, two World Series appearances, and one championship. That’s a heck of a resume, and even though he can make some baffling decisions during games, Charlie’s done a remarkable amount of good for this organization.