Eagles-Jets: What I’m Watching For 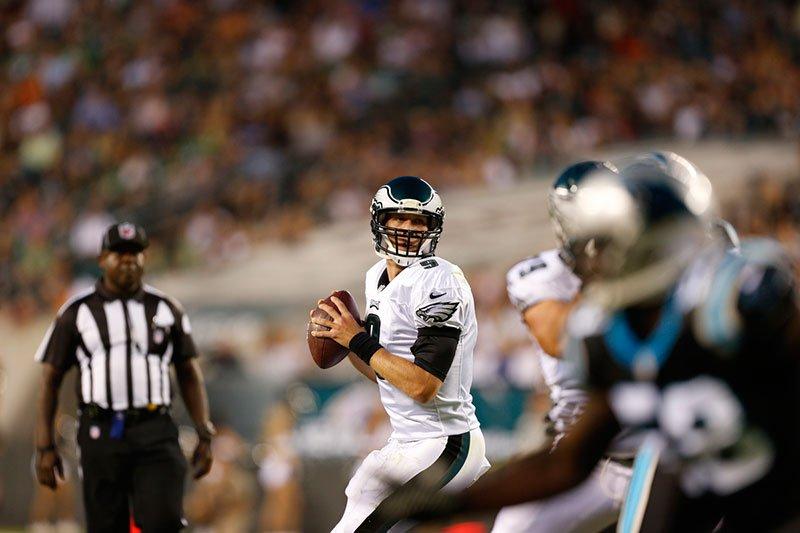 What Could The Eagles’ Roster Look Like After Tonight’s Game?