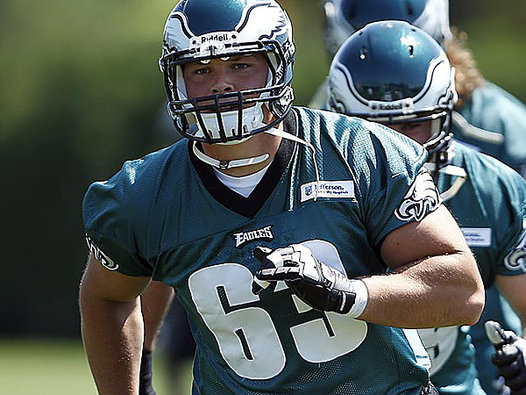 The Eagles made their final cuts on Saturday afternoon, getting the roster down to 53 players.