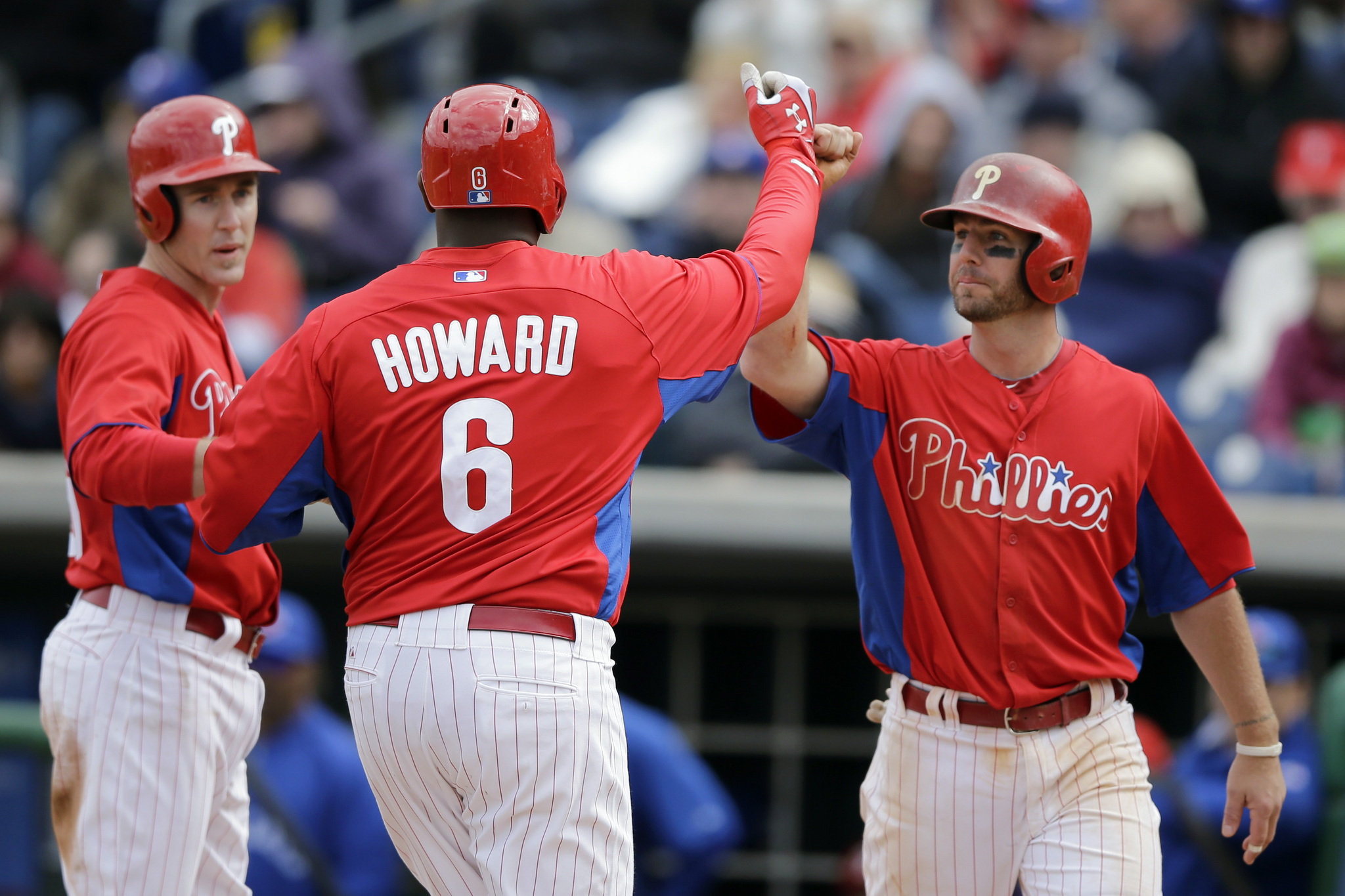 Its now or never for Phillippe Aumont.

The former top prospect has had plenty of time to develop in the minor leagues, and its time for him to either make an impact on the big leagues or its time for the Phils to give up on him.

Aumont didn’t do himself any favors in this game, starting out his Spring with a poor performance.

Aumont began the inning with back-to-back walks. He didn’t throw a strike to either of those hitters. Both walks came on four straight balls. There’s no way the Phillies are going to trust him in tight situations in the regular season if he’s going to hand out free passes at such an alarming rate.

At what point does this guy learn how to throw a strike?