Notes From The Phillies’ 10-6 Win Over Detroit 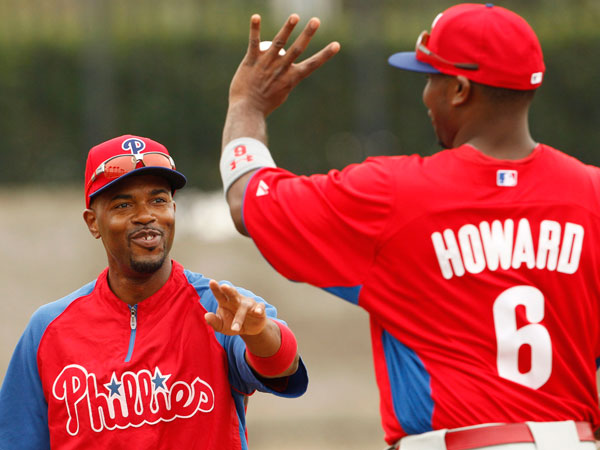 The Philadelphia Phillies won their Grapefruit League match against the Detroit Tigers on Friday afternoon.

It was a good showing for the Phillies’ offense today.

Jimmy Rollins was productive in all three at-bats, patiently working out two walks and hitting his first homer of the spring.

Darin Ruf is off to a good start with four RBI’s in his first two games.

The only downside was Ryan Howard’s 0-for with two strikeouts.

Notes From The Phillies’ 4-0 Loss To New York