Notes From The Sixers’ 125-92 Loss To Oklahoma City 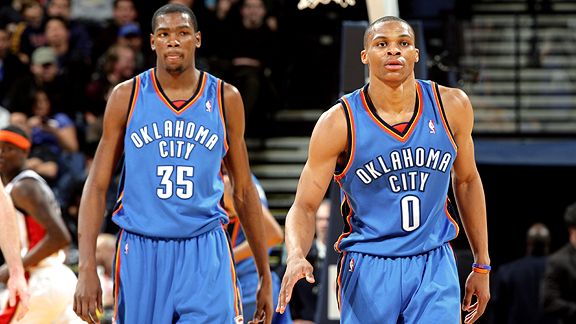 The Philadelphia 76ers lost their 15th straight game on Tuesday night, falling to the Oklahoma City Thunder. Their record drops to 15-46.

Watching this game, you get the sense that the Thunder could have easily won by 70 if they wanted to.

The Sixers had been getting blown away by terrible 10-win teams like the Milwaukee Bucks, so pitting them against a couple of titans like Kevin Durant and Russell Westbrook was just a complete and total mismatch.

Notes From The Phillies’ 5-3 Loss To Toronto