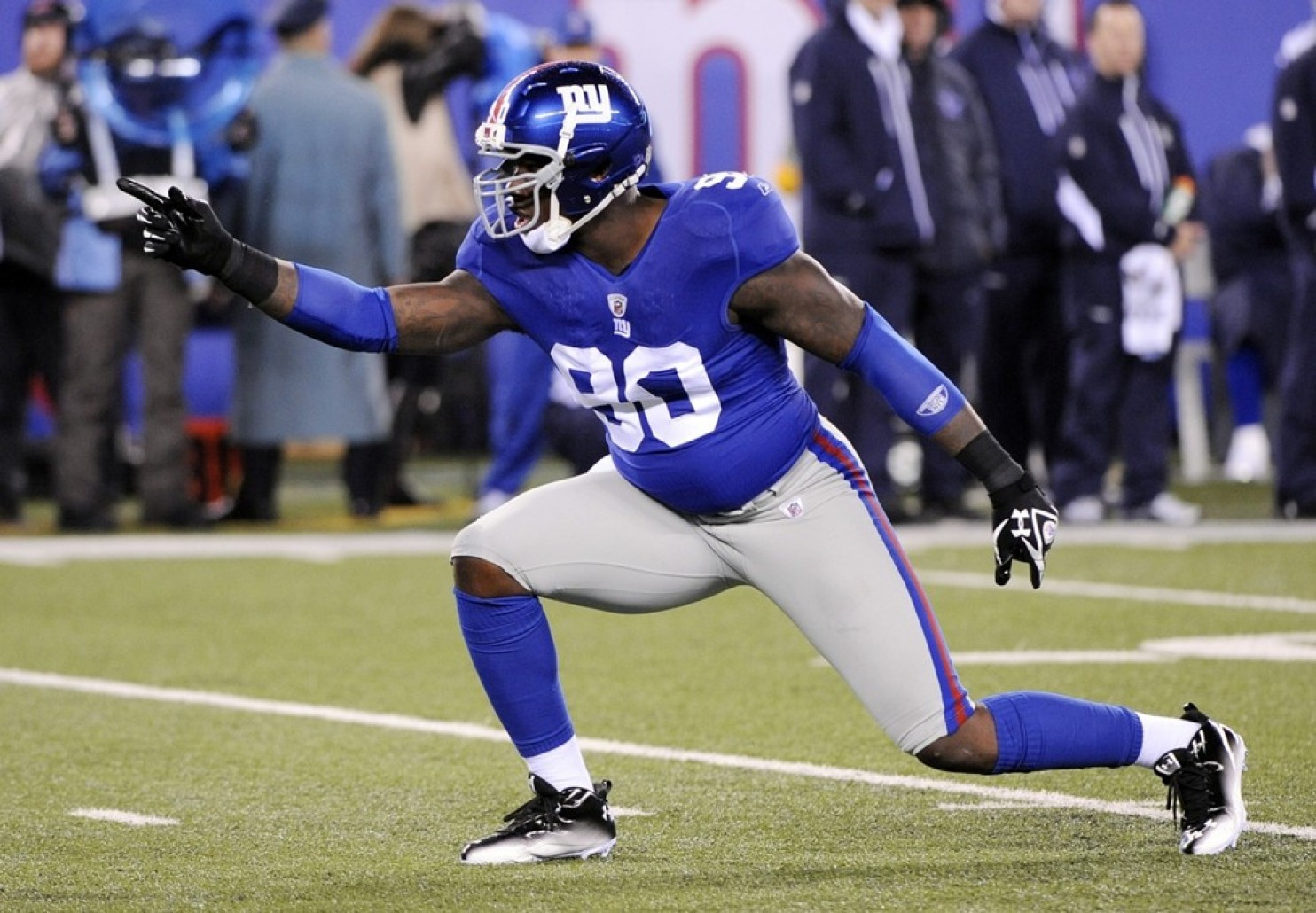 Jordan Ranaan of NJ.com corrected Schefter’s report last night and let it be known that Pierre-Paul was still in surgery.  The finger hadn’t been amputated at that time, but it was done because Pierre-Paul had expressed his desire to get back on the football field.  If he had tried to save the finger it might have kept him out of action for an extended period of time.

“This story is absolutely tragic,” Baldinger told NJ Advance Media in a phone interview Wednesday night. “On every single level. I knew it was bad, but when you’re amputating the index finger on your right hand as a right defensive end … First of all, I don’t know what the Giants are going to do. They’re certainly not going to give him $15 million to play this year under the franchise tag.”

Pierre-Paul is expected to return to action, but he’ll probably lose that franchise tag offer of over $14 million dollars.  We’ll have to wait and see how effective he will be without that right index finger.  Who knows what type of player Pierre-Paul will be without that finger on his right hand?  Defensive linemen have to be able to grab offensive blockers and use their hands to go around them.  One of his assets what his incredibly long arms.  We’ll have to wait and see him in action to see whether he can be the same player.

In addition to Pierre-Paul’s tragic situation, Tampa Bay Buccaneers defensive back C.J. Wilson lost two fingers in a fireworks accident over the July 4th weekend.  He was celebrating the fourth of July in his hometown of Lincolnton, North Carolina, when he suffered the accident which cost him two fingers.

Let the Professional’s handle the Fireworks..

Do you actually think the Giants are going to withdraw the franchise tag and make him a free agent?

Yes, they are not going to pay him $14.8 Million for 2015 to find out that he may miss significant time as he rehabs his entire Right Hand
The Franchise Tag was never signed by JPP and the sign date is coming up soon for both sides …

5 comments here. 4 of them paulman. lmfao get some real friends

What Friends like you !! No thanks , You got some real Mental Problems Mhenski…At least one or twice a Week, you go out of your way to make a unprovoked- stupid ass comment about me which has nothing to do with any of the threads… You act as if your a 16 Year Old.. I keep this Page Open while at Work and pop in and out through-out the day like many others do.. If something comes across of interest or newsworthy, then I’ll comment… Who gives a rats ass anyways..Its an Eagles Site and its the middle of July..

Paul u have no real friends that’s why u post here. U throw a ton of shit at the wall and hope it sticks and flip flop like a fish. Get a life looooozaxtheres more out there than just gcobb.con. Come at me again and I’m emailing your company you sit here all day 2/7. Swing at the king you best not miss.

Wrong Moronhenski, I got plenty of Friends… Your an Ass…

This site really cracks me up some times, especially during the “silly season” when there is no real football to talk about. Go enjoy the summer boys, training camp will be here soon enough.

Funny bout that with technology I’m sitting poolside , corona in hand commenting on this site

I thought Donald Trump banned Corona from being Sold in the U.S.!!!