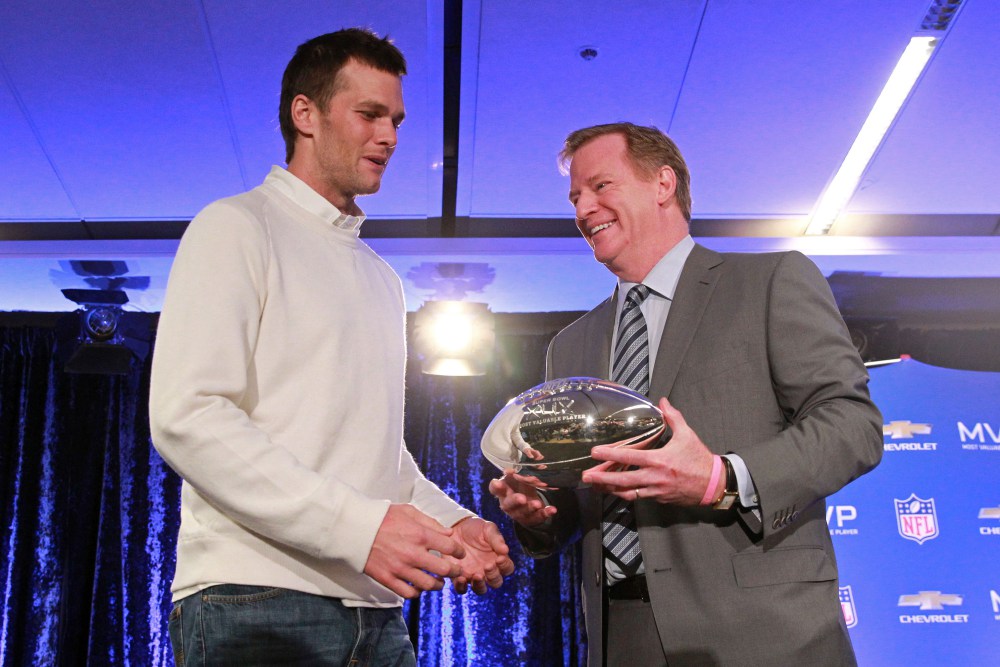 NFL Commissioner Roger Goodell has upheld the four-game suspension for Super Bowl MVP Tom Brady and the main reason for that decision is the fact that Brady destroyed the cellphone which was requested by the investors.

“In the opinion informing Brady that his appeal had been denied, Commissioner Goodell emphasized important new information disclosed by Brady and his representatives in connection with the hearing.

“On or shortly before March 6, the day that Tom Brady met with independent investigator Ted Wells and his colleagues, Brady directed that the cell phone he had used for the prior four months be destroyed. He did so even though he was aware that the investigators had requested access to text messages and other electronic information that had been stored on that phone. ‎During the four months that the cell phone was in use, Brady had exchanged nearly 10,000 text messages, none of which can now be retrieved from that device. The destruction of the cell phone was not disclosed until June 18, almost four months after the investigators had first sought electronic information from Brady.

“Based on the Wells Report and the evidence presented at the hearing, Commissioner Goodell concluded in his decision that Brady was aware of, and took steps to support‎, the actions of other team employees to deflate game footballs below the levels called for by the NFL’s Official Playing Rules. The commissioner found that Brady’s deliberate destruction of potentially relevant evidence went beyond a mere failure to cooperate in the investigation and supported a finding that he had sought to hide evidence of his own participation in the underlying scheme to alter the footballs.”

The ball is in Brady’s court now.  He and his lawyers will need to decide whether they want to continue to fight NFL suspension by taking the case to Federal Court.

Roger Godell has demonstrated time and time again that he is an incompetent fool. I Cant believe that these owners have yet to band together and fire the moron.

his handling of the ray rice situation was a disgrace, multiple missteps, suspension then more suspension, never fully investigating, ignoring emails, and giving a harsher suspension when the video went public…

reducing greg hardys suspension, this is just gross. What he did was worse than what vick did i think.

reducing multiple DUI and drug suspensions – if the rule is 3 games then why you always reducing?

and now suspending brady for 4 games because its likely he knew balls were deflated even though there is no proof is a disgrace and frankly unamerican.

this guy is bad for business and needs to go