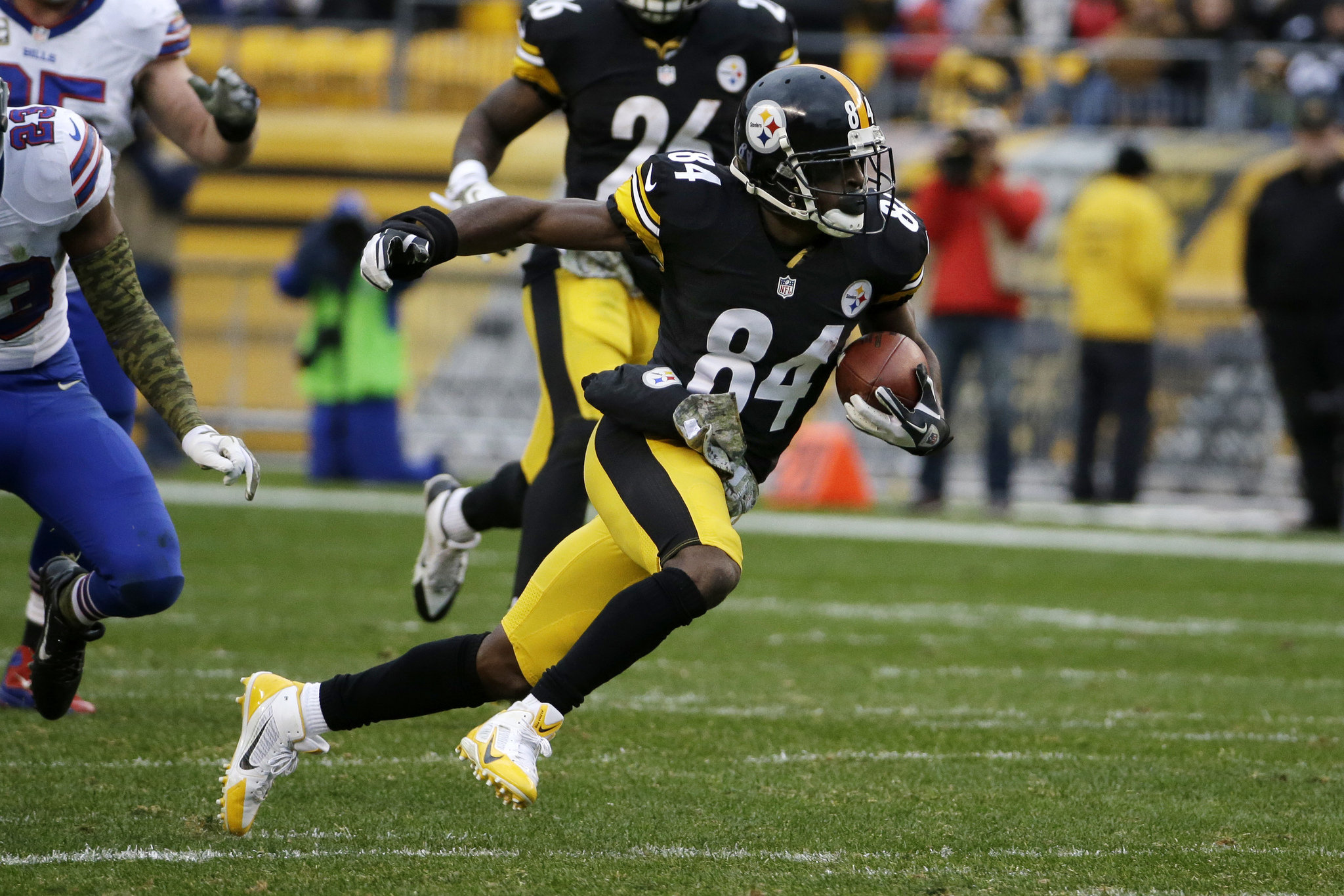 There’s an agreement through Fantasy Football that the number one player in the league is Pittsburgh Steelers wide receiver Antonio Brown.  After he’s off the board, I’ve seen quite a few selections that Fantasy League players argue about.

Next up could be the Giants amazing wide receiver magician Ordell Beckham Jr., the Falcons big, talented wide receiver, Julio Jones or the guy many regard as the best running back in the game, Minnesota’s Adrian Pederson or his challenger, the Rams young and gifted Todd Gurley.

Where should Houston’s DeAndre Hopkins be drafted?

Should any of the Eagles be top draft picks?  Will wide receiver Jordan Matthews to tight end Zach Ertz lead the Birds in receptions?

Some Bird watchers see tight ends Ertz and Trey Burton as the Eagles top receivers, but will they put up big numbers.  Some think the recently acquired Dorial Green-Beckham may be the guy to go with because he’s going to catch plenty of touchdowns via the “Alley Oop”.

Checkout the “Two Minute Drill” as we talk about the top wide receivers as you prepare for your Fantasy League Draft.

Well, The last two years I picked Ertz as my TE in most of my Drafts. I was so sure they were going to use the big/ talented TE(like Barnidge was used last year) BUT NOOOO!! Ertz avg 5 points a game in the last two years. Last year I dumped ERTZ and picked up Barnidge after week 3 when i realized the Eagles were not utilizing him. Ertz hopefully avg 7/game and a 10 round pick

J Mathews avg 8/game the last two years. It would be more with a good or great QB. i don’t see him getting more points a game this year but it is a solid 8. Hurns, Baldwin, Evans, Crabtree, Watkins all 9+/ game last year but but not very good avg the year before that. Landry, Hilton, and Jeffery are they going to have better year and worth a 4 round pick? Mathew is a 4 or 5 round pick and of course u try to steal him in later rounds.

Hopkins? um first rounder with Hoyer because in 10 games last year he had 19 TD (11 TO Hopkins).This year, Osweiler should be fine in Hou so 2nd round for Hopkins. Elliot should be taken right after Gurley with that offensive line. Mcfadden avg 3/carry in OAK, now he avg 5 just with Dallas O-line.

i wouldnt take hopkins in the 1st 3 rounds. osweiler couldnt keep his job against the worst qb in the nfl last year (peyton).

worth a taking a round early this year keenan allen!

Are you guys doing a fantasy football draft this year????? Did I miss it?