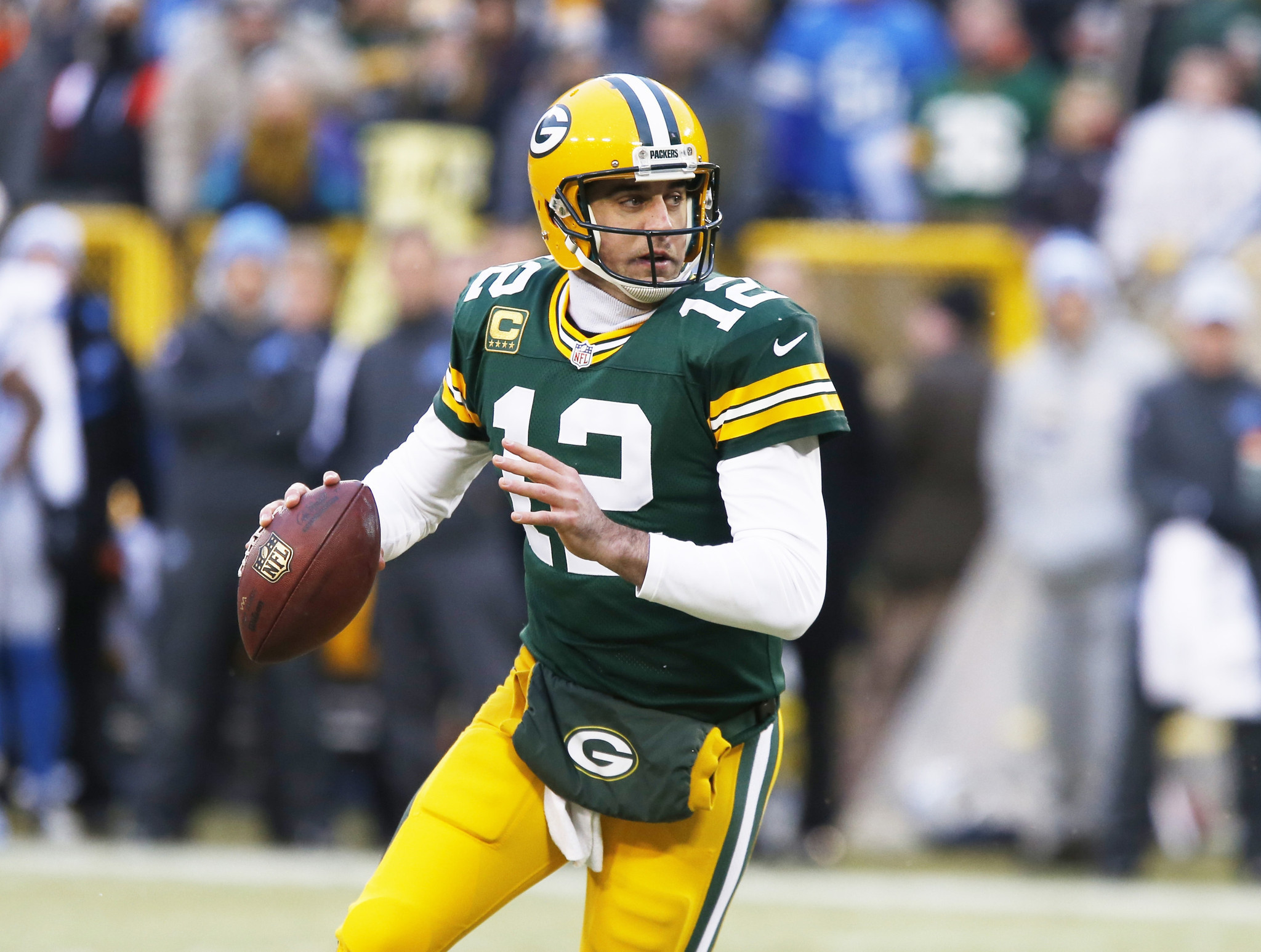 It’s just about a constant that Cam Newton is the number one quarterback on most fantasy football draft boards, but Aaron Rodgers is getting his number one target, Gordy Nelson back.

Newton plays the standard quarterback position by operating out of the pocket, until he gets into red zone.  Once in the red zone, Newton turns into a big, physical fullback who is nearly unstoppable from getting six.  That makes him very difficult to overlook as the top quarterback.

Arizona’s Carson Palmer has a lot of weapons to get the ball to and Ben Roethlisberger has the same problem in Pittsburgh.

Despite the fact that Tom Brady will be sitting out first four games, he’s still Tom Brady.  New Orleans Saints great, Drew Brees is expected to be in the mix.