Notes From The Phillies’ 7-4 Loss To New York 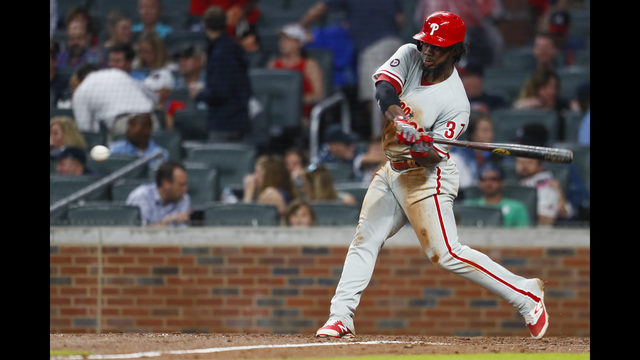 The Philadelphia Phillies lost the second game of their series with the Mets on Saturday night, falling 7-4. Their record drops to 65-96.

Rhys Hoskins’ struggles to close out the year are concerning.

Hoskins has hit just .227 in September, and hasn’t homered in over two weeks. This isn’t something to overly panic about, no one is saying he’s Dom Brown 2.0, but the slump is a little concerning.

Notes From The Phillies’ 6-2 Win Over New York