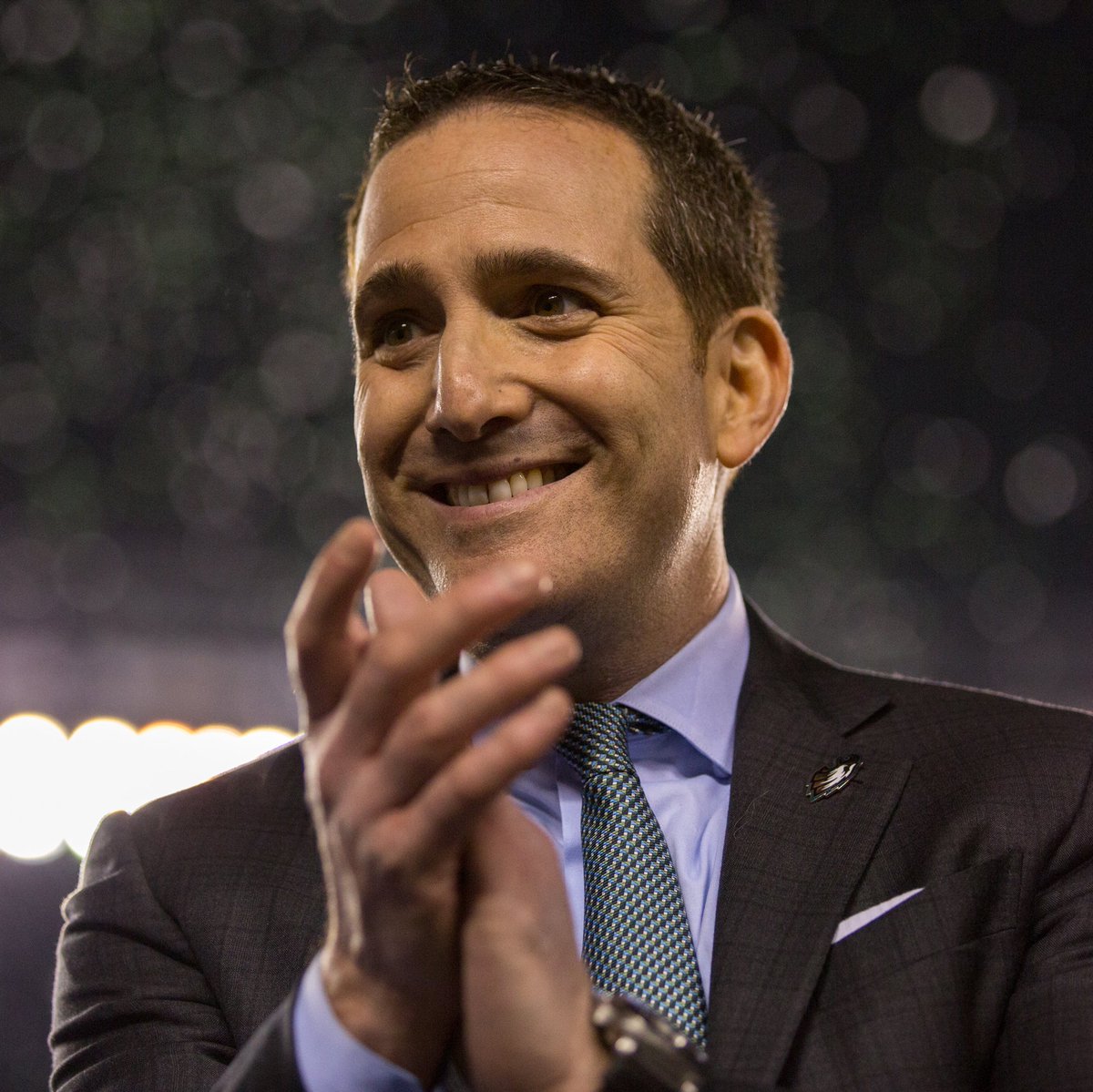 BREAKING NEWS: The Philadelphia Eagles have traded their 6th overall pick to the Miami Dolphins for their 12th pick (via a trade with the 49ers), and a 2022 first round pick according to ESPN’s Adam Schefter and Tim McManus.

The Eagles could potentially have 3 first round picks next season if the Colts pick conveys to a 1.

Show Me The Money!