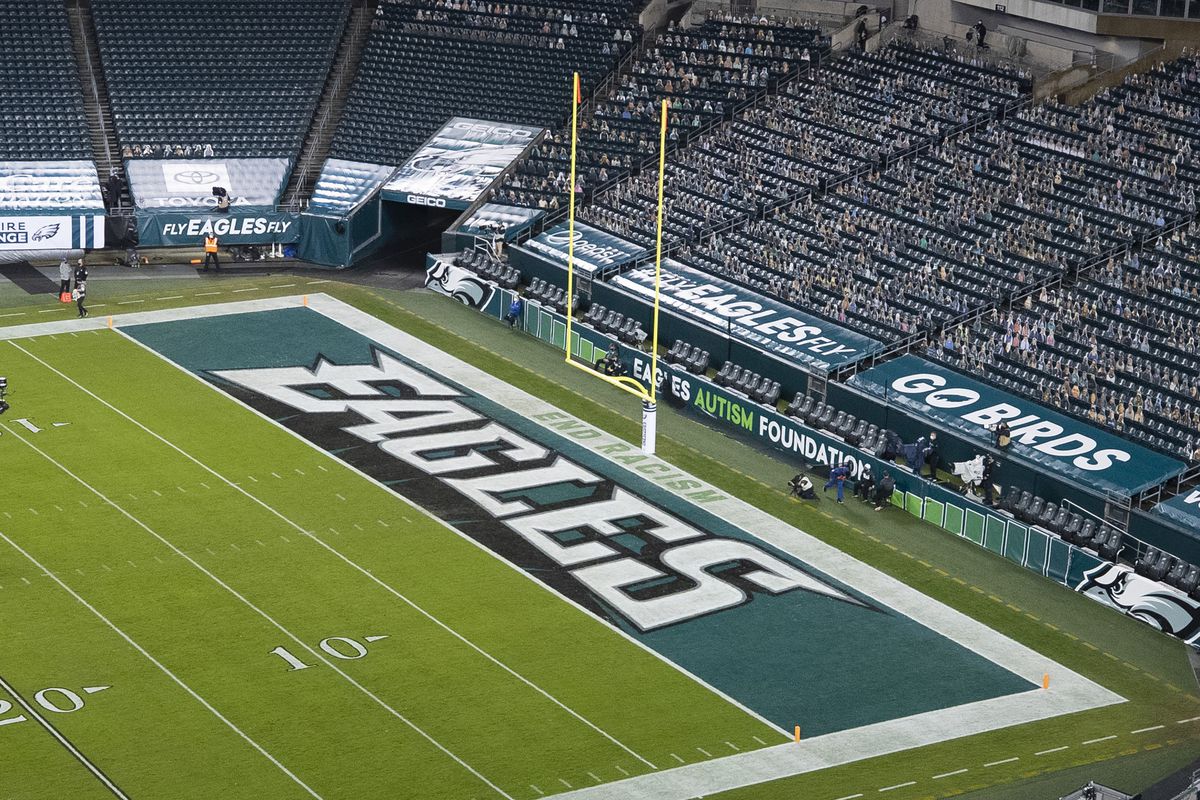 The NFL finally released their 2021 schedule last night. The opponents list has been known for some time know, meaning we knew who and where the Eagles were laying in 2021, we just didn’t know when. In addition to the NFC East opponents that the Eagles will play twice, the Eagles will also battle the NFC South, AFC West, the 49ers, the Lions, and the NY Jets. This year the NFL has implemented a 17th game (the Jets) which will be determined on a rotation between divisions.

Per the NFL network, here is how the 17th game will be picked: “One interconference game based on the prior year’s standings on a rotating four-year cycle (one game). These games match a first-place team from one division against a first-place team in an opposite conference division that the team is not scheduled to play that season. The second-place, third-place and fourth-place teams in each division are matched in the same way each year. The home conference for this game will rotate each season.”

Since the Eagles are already playing the AFC West, and drew the AFC East NY Jets as their 17th game, next year I would expect the Eagles to face someone from the AFC North in 2022.

The Eagles are slated to have one of, if not the easiest schedule in the NFL. For a rebuilding team that is music to their ears. Starting with their division, the NFC East by no means is a juggernaut. While you can make a case that each team has gotten better, neither Dallas, NY, or Washington are complete teams. At worst I could see the Eagles losing 4 games in the division.

As we said earlier, the Eagles are playing both the NFC South and the AFC West. In the coming weeks, we’ll dive into the matchups more in-depth but on the surface you can’t help but realize the level of QB play our defense is going to have to face. In the NFC South you have to face Sam Darnold and the Panthers, Matt Ryan and the Falcons, Jameis Winston and the Saints, and oh, Tom Brady and the Super Bowl champs.

The AFC West provides just as tough of a challenge. They will face Derek Carr, Drew Lock/Teddy Bridgewater, Justin Herbert, and Patrick Mahomes.

The Nick Sirianni era will kick off in Atlanta on September 12th vs the Falcons. It will be the battle of first time head coaches as Atlanta kick starts the Arthur Smith era as well. Highly touted rookies Kyle Pitts and Devonta Smith will also make their debuts against each other. Matt Ryan, who went to William Penn Charter in PA, is 4-4 lifetime against the Eagles with 17 TD and 12 INT.

The hardest stretch seems to be weeks 2-6 as the Eagles will face some difficult QB play. During that stretch the Eagles will face Jimmy Garoppolo, Dak Prescott, Patrick Mahomes, Sam Darnold, and Tom Brady. In addition to the tough QB’s they’ll face the early matchups also include some talented skill players. In the same span the Eagles will play Julio Jones, Calvin Ridley, Kyle Pitts, Deebo Samuel, Brandon Aiyuk, George Kittle, Amari Cooper, CeeDee Lamb, Tyreek Hill, Christian McCaffery, Mike Evans, Chris Godwin, and Antonio Brown. The Eagles secondary has many questions coming in and the opening 6 weeks of games will likely result in more questions than answers.

One positive to take away, per John Clark, the Eagles will not have to board a plane for the final 8 weeks of the season. The easy travel down the stretch could bode well for the rebuilding team should they find their grove late in the season.