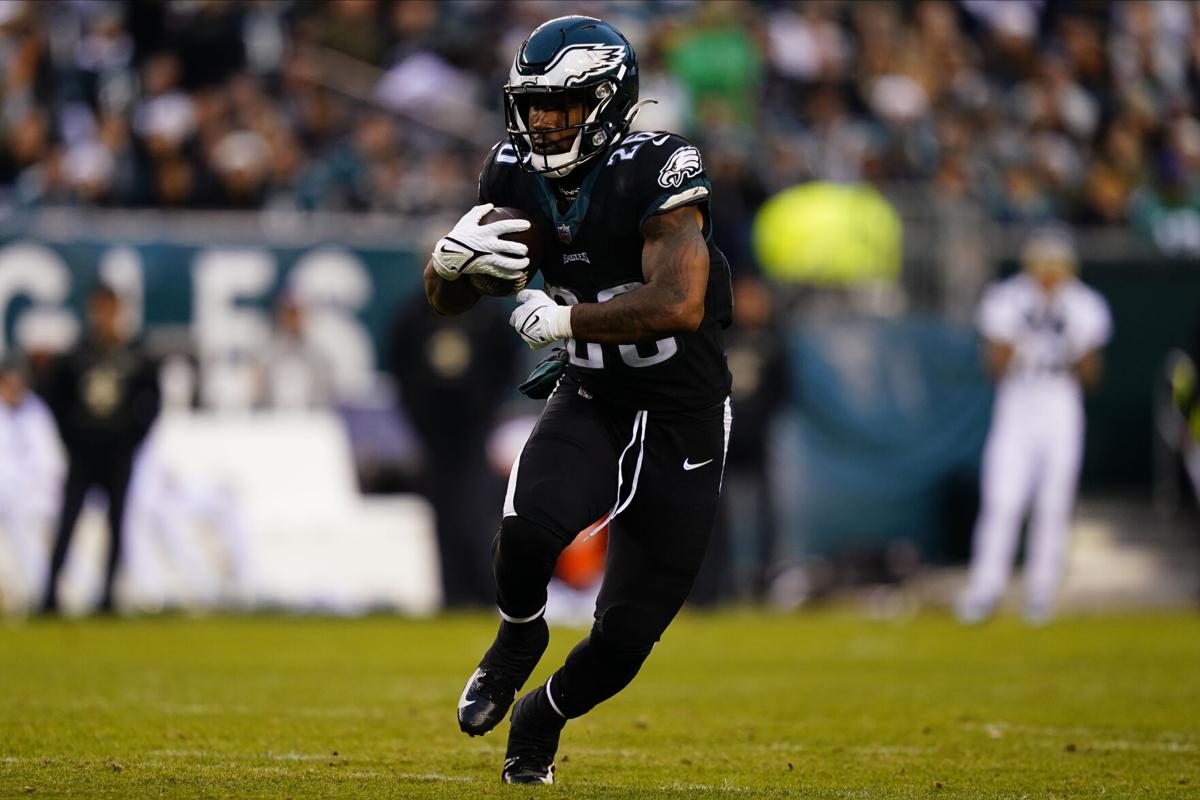 This is going to be a very interesting game between the Philadelphia Eagles and the New York Giants because the Giants just fired their offensive coordinator Jason Garrett. Many times when this happens, it sends a warning to the rest of the team, so players step up their game and play better. It’s like a boxer who starts bleeding. He knows the situation is urgent, so sometimes he will start fighting harder.

The person who clearly needs to step up his game for New York is Giants quarterback, Daniel Jones. He plays like a quote from Buddy Ryan, when he said that one of the players was so mixed up that he looked like, “A fart in a windstorm”. That’s the way Daniel Jones plays sometimes. It seems like he doesn’t have a clue. The Eagles hope to keep Jones and his teammates in that mode but you know that the young quarterback is aware that time is almost up for him.  He needs to start playing better or else.

By firing Garrett, New York General Manager Dave Gettleman and head coach Joe Judge are saying that Garrett is the reason Jones has been so bad, but the truth is that they aren’t really sure, but it’s easier to fire an offensive coordinator than to bench a young supposed franchise quarterback in the making, who was the sixth pick in the 2019 draft. If Jones plays poorly in this game and the rest of the season, Gettleman and Judge along with the Giants fans may come to an agreement that Jones is the problem.

The Eagles on the other hand have been rolling and they’ve got to keep it going. Jeff Stoutland the Eagles offensive line coach should be given a raise immediately. Pay this man more money because he’s done a great job with the offensive line. The youngsters, Jordan Mailata, Landon Dickerson and Jack Driscoll, whom he has developed are doing a superlative job of taking over the game, dominating the line of scrimmage, while beating up and controlling everybody in their way. The youngsters along with veteran Pro Bowlers, Jason Kelce and Lane Johnson have been the best offensive line in the league and the number one reason for the change in the Eagles season.

I’m sure Mailata and Dickerson did some damage with the way that ate on Thanksgiving, so they’ve got to work off some of that eating. The Birds must put these boys to work by putting that ball on the ground against the Giants.

They hope to continue it but they’re going to have to do it without one of the keys to the running success and that’s Jordan Howard. He’s the most physical of the Eagles running backs. He’s a big, powerful, no-nonsense runner, but Howard hurt his knee, so he will not be playing in this game. The Eagles running backs have got to continue to roll along and that’s going to mean one cut for Miles Sanders and put two hands on the football.

There can be no dancing and there can be no fumbling.  I want to see two hands on the football, when Sanders is around a crowd of players. If he’s out in the open field, one arm around the ball is fine, he’s got avoid fumbling because that’s the only way the Eagles could lose the game.

I also want to see a lot of backup running back Boston Scott. Over the last two years, Scott has run for 222 yards versus the Giants with five touchdowns, as well as catching passes for 210 yards through the air. it’s amazing how Scott kills the Giants. I say keep on giving the football to Scott as long as good things are happening.

So the bottomline for the Birds is keep that running game going and let Jalen Hurts also take some shots deep to Devanta Smith and Quez Watkins. I think tight end Dallas Goedert will be open once the get the running game going against New York. The Giants do not have an outstanding pass rush. I think the Eagles offensive line can control them so Hurts is going have time to throw.

I think the biggest key for the Eagles is start fast. If the Birds start fast, they will be able to pressure Jones and make the Giants one-dimensional. Building an early lead will will force New York to abandon running back Sequon Barkley and their running game.