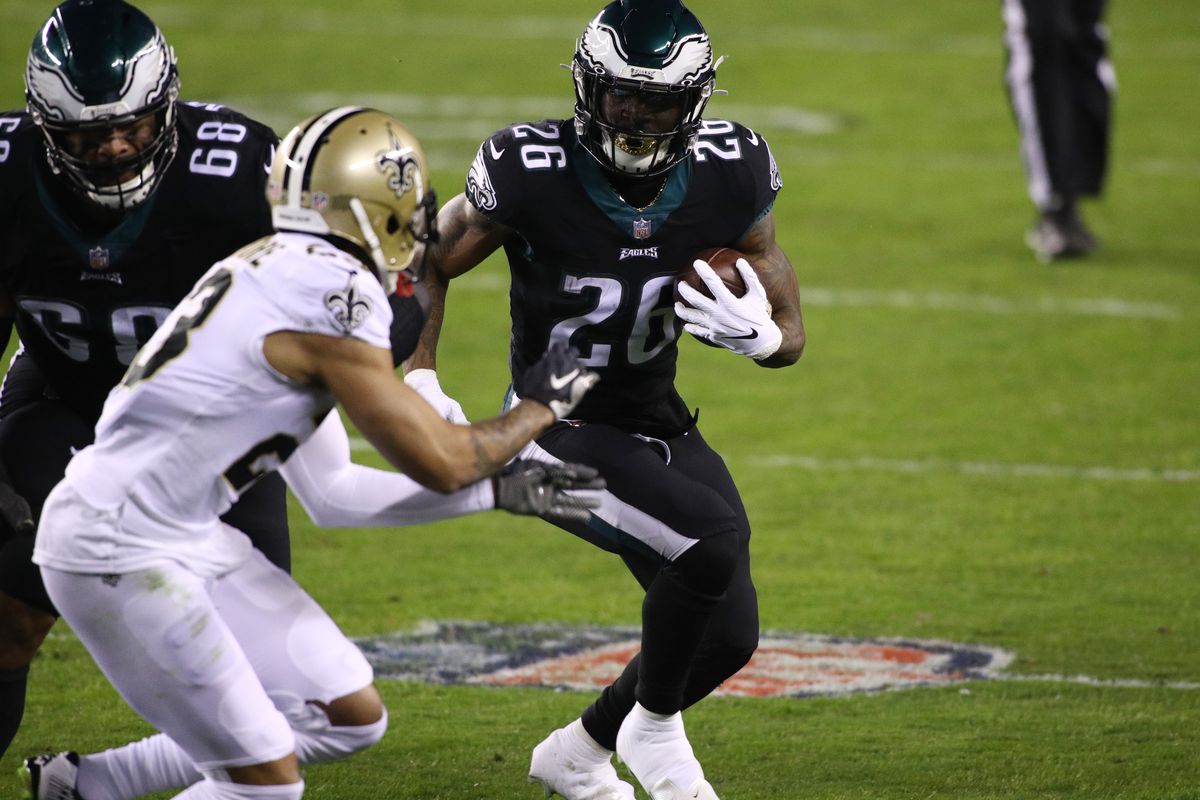 There’s no question that the Eagles could be a playoff team because they’re on a roll. They have won three out of their last four games and the Birds are running the football better than any team in the National Football League. They ran for 242 yards against the very best defense versus the run in the NFL. The New Orleans Saints were averaging giving up only 73 yards per game on the ground.

Even though the Birds let the Saints back in the game, they had buried New Orleans for three quarters. They totally dominated the Saints and the fact that the Philly offensive line is one of the best in the National Football League is an acknowledgement that the Eagles are one of the best teams in the league, right now.

Nobody has been able to stop them and their athletic quarterback, Jalen Hurts.  I predict that they are going to be very difficult to stop because the weather is going to get worse, so teams with a solid running game will have another advantage. Throwing the football gets more problematic as the weather gets colder. A team that runs the ball also is able to give their defense a break, while they wear the defense of their opponent.

So the Eagles who are now five and six could just about run the table, if they play well. Now, I know that’s a big IF, but they don’t have anybody on the schedule that they really have to be concerned about as long as they play their game. That’s why I think it’s reasonable to think that they are going to make the playoffs. If the Eagles play well and win the games that they should win,  I think they will win at least 10 games. Of course they’ve got to go out and do it, but I do think this team could make the playoffs.

Their defense is playing better. I think defensive coordinator, Jonathan Gannon has started playing more aggressive. A good defense and a good running game work well together. I’m expecting the Eagles to make the playoffs.