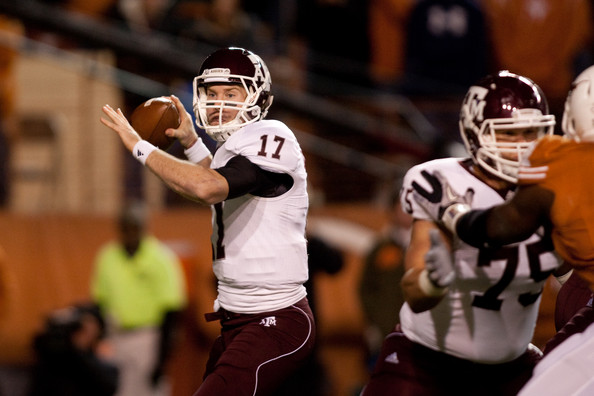 I think this is a case of Andy Reid and the Birds doing a favor for his mentor Mike Holmgren and the Cleveland Browns.  The Eagles are trying to help the Browns make it appear that there’s a bidding war underway for that fourth pick.  The St. Louis Rams are legitimately interested and the Cleveland Plain Dealer says there are two additional teams to the Eagles which are interested.

Let’s be honest, the Browns are NFL relatives of the Eagles.  Holmgren brought Reid into the NFL when he hired him as an assistant coach when he was head coach of the Green Bay Packers.

Browns head coach Pat Shurmur is the head coach of the Browns and he was previously the quarterback’s coach for the Eagles.

Eagles GM Howie Roseman and Browns GM Tom Heckert have known each other for quite a few years, so it all makes me think that this is a story which was leaked to help the Browns get more from the other teams which are interested in moving up to the fourth spot.

I would imagine that Reid and Holmgren have talked about Tannehill.  They probably feel the same way about him after talking about him for a while.  I think if Reid were high on Tannehill, Holmgren would be high on him as well.  The Browns need a better starting quarterback, so it doesn’t make sense for the Browns to be allowing the Birds to move up to get a quarterback which they could use.

This is a matter of family helping family.