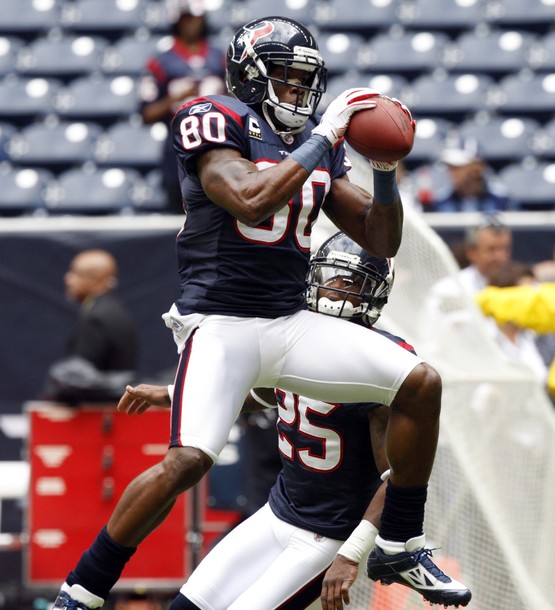 I’m not even sure how many people are going to tune in for this incredible matchup.

Case Keenum vs Chad Henne getting anybody pumped up out there? Anyone?

Honestly when the league does these schedules in the offseason, they can’t schedule a franchise like Jacksonville for any kind of prime-time game this late in the season.

Anywho, on to the actual game analysis.

Gus Bradley has had the Jaguars playing much better over the last month. They’ve won three of their last four games, including a game several weeks ago over these same Texans.

The Texans had their best showing in some time last week, giving Tom Brady and the Patriots a bit of a scare, but I think that this team has mentally checked out for the most part and they’re just going through the motions from now until the end of the year. This was a team that was favored to win their division before the season, and after tonight they could be the favorites to land the top draft pick.

The Eagles Must Not Be Intimidated By The Lions