Notes From The Phillies’ 4-1 Loss To Pittsburgh 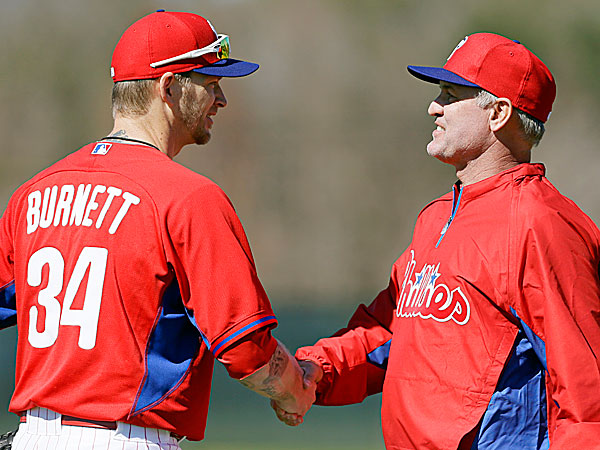 The Philadelphia Phillies won their Grapefruit League match against the Pirates on Saturday.

For the second straight game, the Phillies offense was ice cold.

The only extra base hit came from Tony Gwynn, a player who is not expected to make the final roster.

Over the last few years, we’ve seen this lineup go into too many prolonged periods where they just can’t get a hit or drive in runs to save their lives. The way this lineup has been constructed, its something to be expected.

Notes From The Sixers’ 92-81 Loss To Orlando