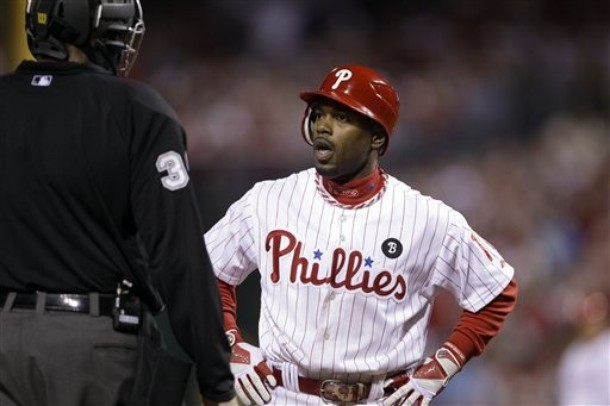 The Philadelphia Phillies lost the first game of their series with the Mets on Thursday night, falling 4-1. Their record drops to 23-28.

Games like this one show why the Phillies are not a viable contender, even in a weak N.L. East.

The New York Mets are another mediocre team, with a 25-28 record. The Phils have a chance to put them in their place and gain some ground in standings against a division foe at home, and they start out the series with another pathetic four-hit, one-run effort that results in yet another loss.