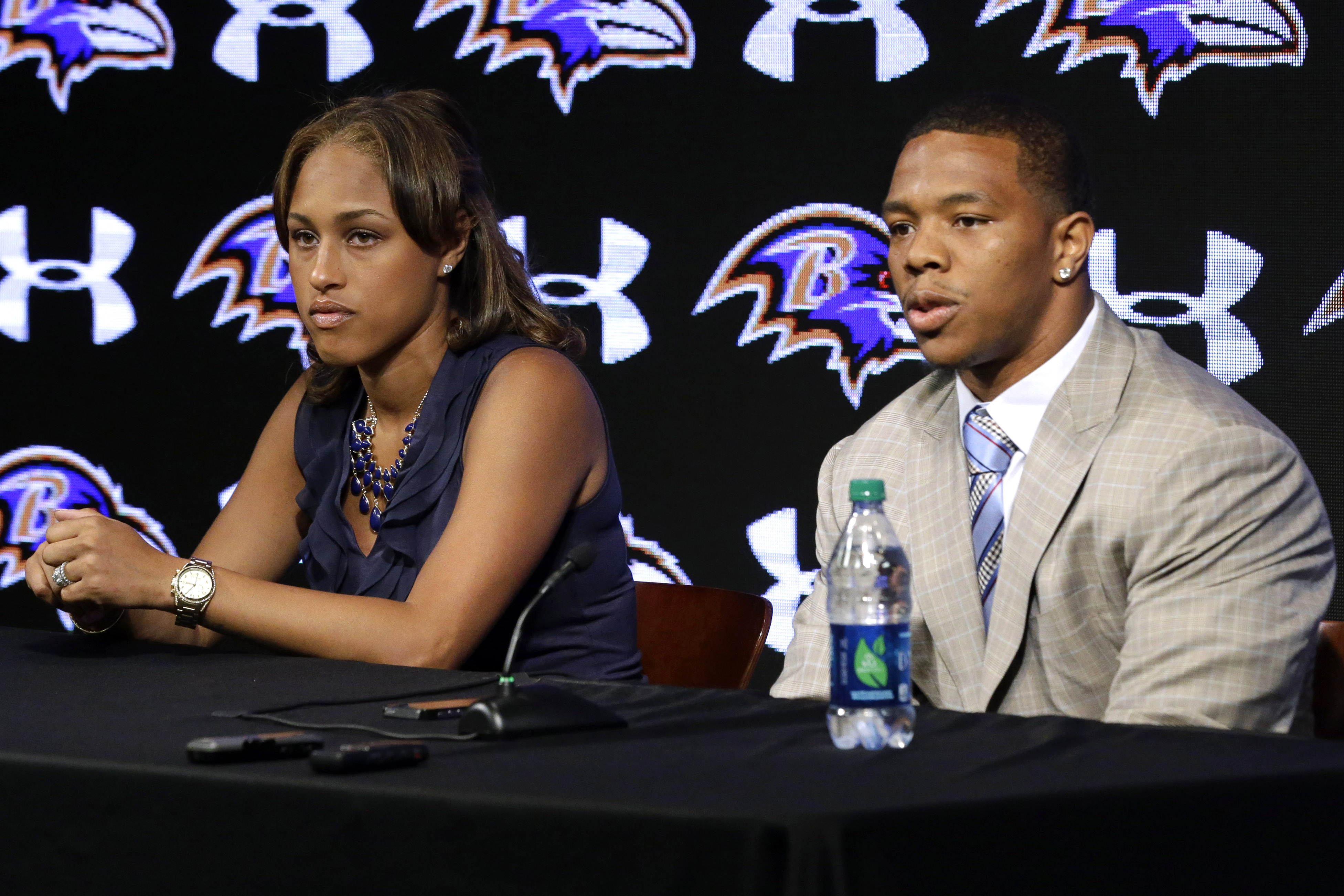 For over 20 years, I have been a volunteer assistant to the Chaplain at the Youth Study Center in Philadelphia, which incarcerates youngsters who have gotten in trouble with the law and are awaiting their trial.  Every other week, I would go to the center and take a four-minute highlight reel CD of my NFL career with me.

I walk in the front door, go in through all the security and then I am escorted back to where the youngsters are housed.

The toughest, meanest youngsters in the city of Philadelphia, who are being held in suspicion of committing all of types of crimes, file into a room when I arrive.  They walk in with attitude to let me and all the other youngsters know that they don’t care.  I can look many of them in the eye and see their anger.  Some will look me back in the eye with a look that seems to want to let me know that they would have no problem doing something unspeakable to somebody.  Then there are the jokesters, who are always looking for a chance to crack a joke and get attention.

Most of the time, the counselors who escort them in, have trouble trying to stop them from talking.  They don’t want to pay attention to the person who introduces me.  Sometimes fights are on the verge of starting or a youngster or two has to be taken out.

An amazing thing happens every week when I put the CD on and the highlights begin.  Their mouths fall open as they sit their stunned to realize that somebody who played in the National Football League has come to speak to them.  Some of them start asking me questions before the CD has been running for a minute.  ”Is this you?” they ask and the room quiets to the point where you can hear a pin drop.  I can see every eye in the room on that video, and then those eyes turn to me when the video stops.

Each time this happens, I sit amazed to realize that I have been put in such an important position.  It is amazing how much youngsters look up to athletes.

At times, I’ll get the chance to counsel them one-on-one.   Most of these youngsters biggest problem is they haven’t had a father in their lives.  They’ve never had a male figure in their life to take the time to give them the attention they need.  Being raised in crime-riddled neighborhoods, they don’t know how to make good decisions about choosing good friends.  Some of them are hardened, but most of them aren’t at this stage, so I try to say something to them that will resonate and come back to their minds when they find themselves at that fork in the road in their lives.  Some listen and it stays with them, but unfortunately many of them have too many negative things going on in their lives.

Many times when I’m somewhere in Philadelphia, I’ll hear somebody yell, Mr. Cobb, Mr. Cobb, and they’ll tell me they were a member of the audience of one of my speeches at the Youth Study Center.  They’ll tell me how they remember some of the things I talked about and how it helped them to turn their lives around.  I value those moments and it makes taking the time worth it.

The reason I said all of that is because playing in the NFL is a special thing.  We have a huge circle of influence in our society.  We must accept responsibility and accountability with that influence.  It should be valued and treated as something special because so many youngsters hold NFL players in such high esteem.

So, the NFL finally did the right thing yesterday when they suspended Ravens running back Ray Rice indefinitely after the TMZ footage came out which showed him knocking out his then fiancée and current wife, Janay Rice. They should have hit Rice harder from the start.

I’m not as hard on the NFL as others.  Initially, most of us were too forgiving about what Rice did.  Remember that the New Jersey judge who heard this case didn’t prosecute him.  There have been no headlines about that.  Nobody seems to care.  All they care about is what the NFL did or didn’t do.  What about that judge?

Again, initially when this happened, the NFL suspended Rice for only two games, but nobody seemed to be very upset until yesterday.   So, I’m not going to point the finger at anybody. We all need to change our attitudes toward domestic violence and be less forgiving of it.  This is a sad situation for everybody involved.

Like it or not, NFL players are idolized by nearly every youngster who lives in the United States.  With that hero worshiping and idolization comes a tremendous responsibility.  Whatever we do makes an impact for the good or for the bad.  ”To whom much is given, much is required” (Luke 12:48).

That’s one of the reasons that domestic violence cannot be tolerated in the National Football League.  The termination of Rice, a guy who had previously led the Baltimore Ravens to a Super Bowl title and never been in trouble, sends a message to teenagers and men throughout the country that this is unacceptable behavior.   It doesn’t matter what was said prior to the incident, it is wrong for a man to hit a woman and it as simple as that.

IT IS WRONG FOR A MAN TO HIT A WOMAN.  What Rice did to his wife is criminal behavior.  A man should spend some time in jail for doing that, because if it is tolerated, it will escalate. The victim must file a case and should seek someone with legal expertise, by searching for law firms near me, who can defend her in the courtroom.

I hope and believe Ray Rice will learn from his mistake.  He needs to get some serious counseling, whether he ever plays in the National Football League again or not.   There’s no question that indefinite suspension was the right thing to do.